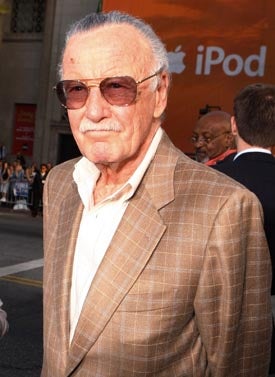 Ladies and gentleman, the first ever season of ROH Stablewars is officially underway. I'm pretty sure I know what I'm doing, but if any of you believe you found any errors in my scoring don't be afraid to tell me.

Da Mayer wrote:Would we be adding the ROH Titlewars soon or wait after season 1 to see how it goes?

The only problem is that the majority of the title changes happen on their DVD releases, which I don't think anybody on the board regularily watches and even then they are released well after the show takes place. So it would both spoil the shows and we would have to open registration for the title before we even crown a champion since we won't have a match time. I'd love to add it, but it would be even more difficult than figuring out the schedule for ROH Stablewars.
[center][img]http://i48.tinypic.com/1212wed.png[/img][/center]
Top
Post Reply
19 posts